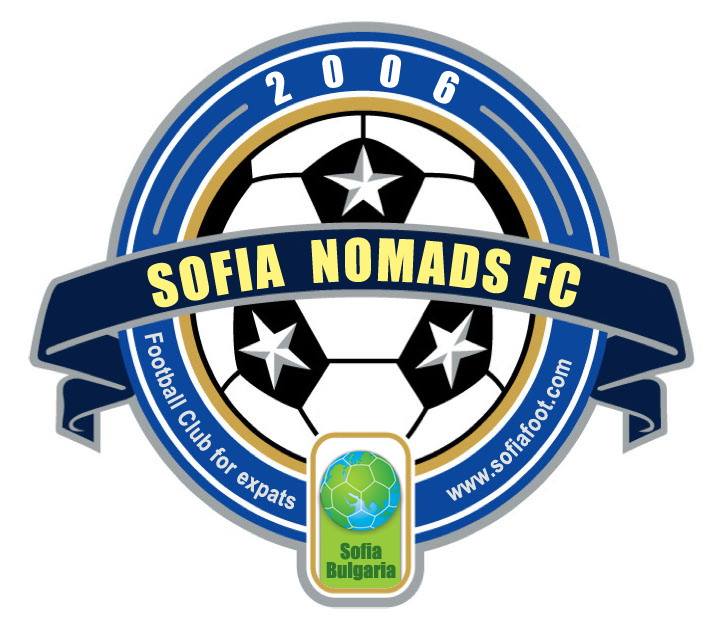 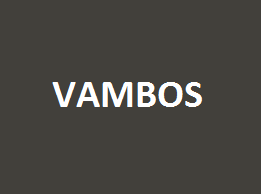 You can check locations HERE !

The games are played in a fixed schedule (mainly Sunday after 17:00).

Everybody plays against each other twice.

After the last game the first in the table wins the title.

You can postpone twice a season.

Postponing a game 48 hours before the event is a fortified loss.

After two fortified losses, the following team is expelled from the competition.

Halves are 45 minutes each  (field is hired for 2 straight hours).

There are three referees, meaning there will be offsides during the game.

The substitutions are unlimited and are made in a stopped by a referee game.

Football boots with spikes are permitted.

Dangerous tackles are forbidden and the player that made the tackle can be banned from Vambos.

Tax per game: 160 BGN per team (including 3 referees, medical staff and field)

Registration tax: 160 BGN per team (prepayment of the last league game - if you postpone your game less than 48 hours before the event you lose the tax). 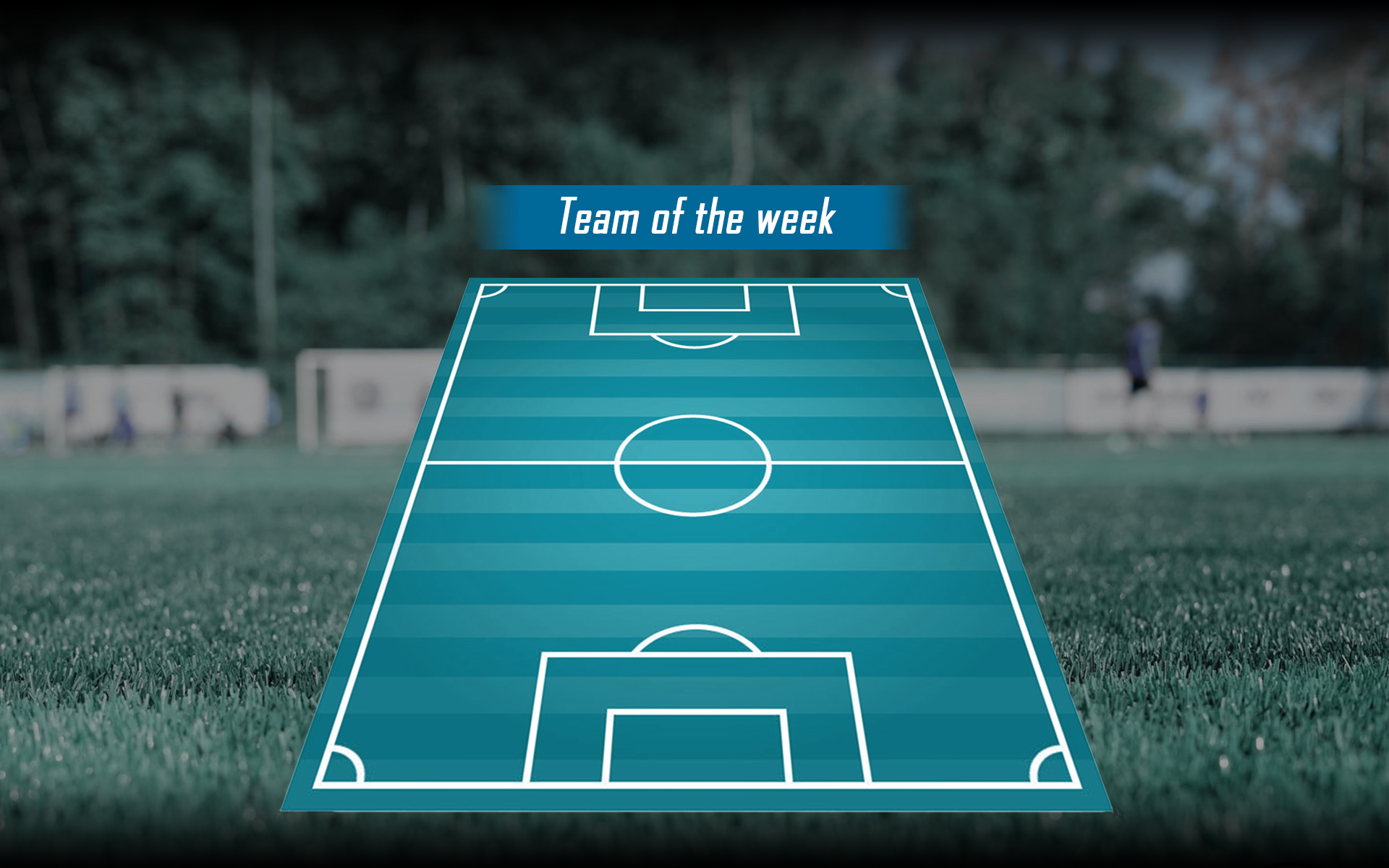